If you’re here because you saw me on today’s episode of Jeopardy!, thanks for stopping by! Feel free to take a look around. And if you happen to play accordion, I hope there are a few tips or bits of sheet music that you might find useful. 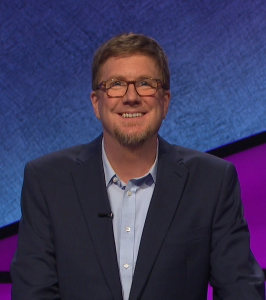 You can also find me on: 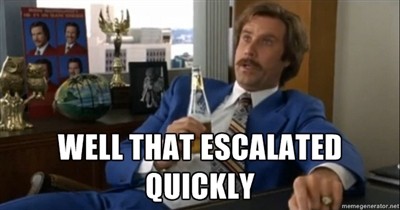