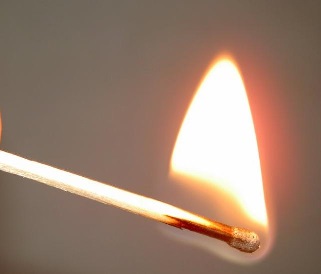 You and I already knew this, of course, but The Atlantic has finally noticed that accordions are making a comeback… Accordions: So Hot Right Now

“I think in general people have felt a little bit braver about what kind of music they’re creating, and more interested in stepping outside of the realm of what pop or rock music is supposed to sound like.”

The owner of Petosa makes a good point in the article that the accordion is one of the “only instruments that’s basically found in every style of music throughout the world.” Truth be told, in most of those parts of the world, the accordion never really went away. So I suppose this “comeback” is mainly a United States phenomenon.

In any case, will we ever reach the levels of the accordion’s mid-century, pre-rock-and-roll heyday here in the States? When, as the article reminds us, “some towns had as many as four accordion schools in a couple of blocks”? We shall see…